On the 15th April 2013 we celebrated 10 years of Wales Gene Park at the Royal Welsh College of Music & Drama. We had a great time during which we highlighted the work of the Wales Gene Park over the decade since the first release of the human genome sequence. 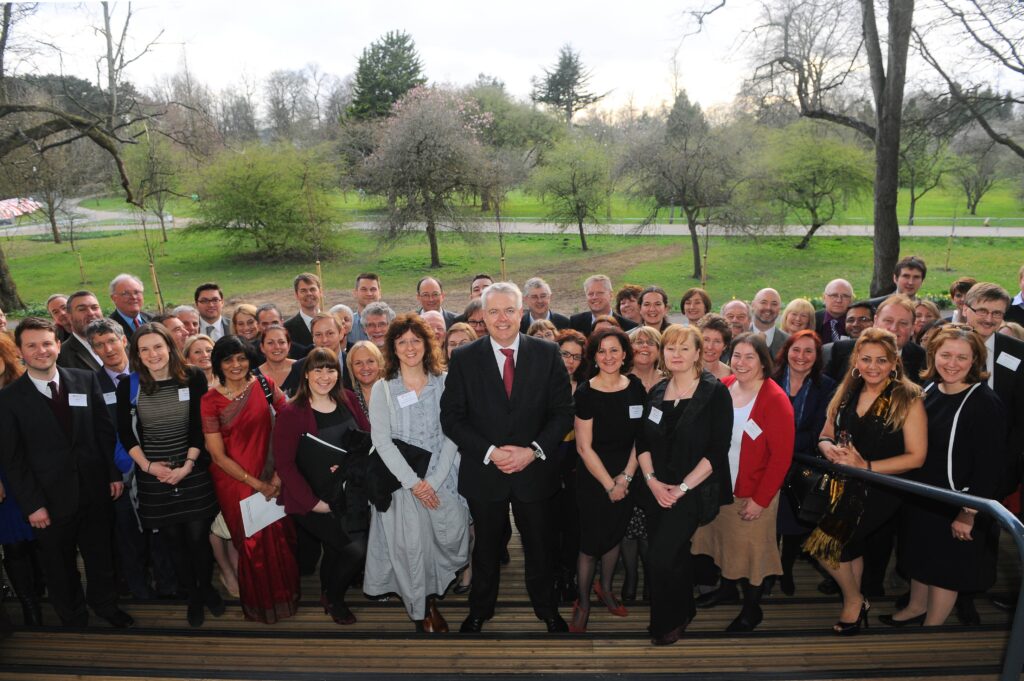 A mini Symposium was held comprising short case studies illustrating highlights from our biomedical research, the presentations of which are now available to download from the links below.

Presentation: Preclinical Models for Improved Understanding and Translation in Cancer

Professor Clarke’s group uses genetically engineered murine models to better understand the causes and ways to treat cancer. His group’s principal interest is in studying colon cancer, but also have projects on breast and prostate tumorigenesis. The group’s primary aim is to genetically recapitulate the different stages of cancer induction and progression, and, in so doing identify and validate novel therapeutic targets for these diseases. 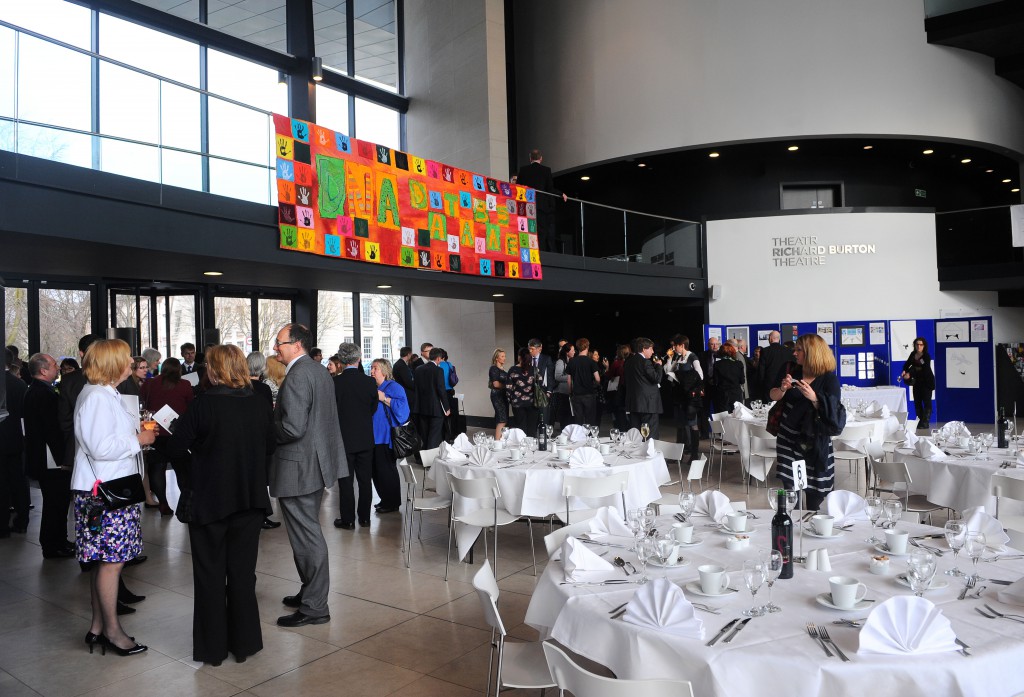 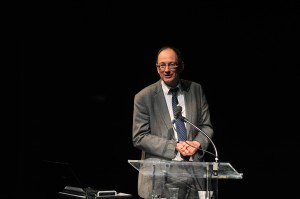 Professor Julian Sampson is Head of the Institute of Medical Genetics at Cardiff University and Honorary Consultant in Clinical Genetics with Cardiff and Value UHB. He is also Director of the NISCHR Cancer Genetics Biomedical Research Unit. His interests are in the clinical and molecular genetics of disease and in the application of genetic approaches to prevention, diagnosis and treatment of inherited disorders and cancer.

Professor Julie Williams is one of the UK’s leading figures in Alzheimer’s research and is Head of the Neurodegeneration section in the MRC Centre on Neuropsychiatric Genetics and Genomics at Cardiff University. Her research focuses on identifying and understanding genes which increase the risk of developing complex psychological and neurodegenerative disorders. Among her most important work is the discovery of susceptibility genes for Alzheimer’s disease – findings highlighted by Time Magazine as among the top 10 medical breakthroughs of 2009. Her work on developmental dyslexia was highlighted by the journal Science as one of the major discoveries of 2005. Professor Williams established the Biostatistics and Bioinformatics Unit in Cardiff and is the current Chief Scientific advisor to the Alzheimer’s Research Trust, UK. 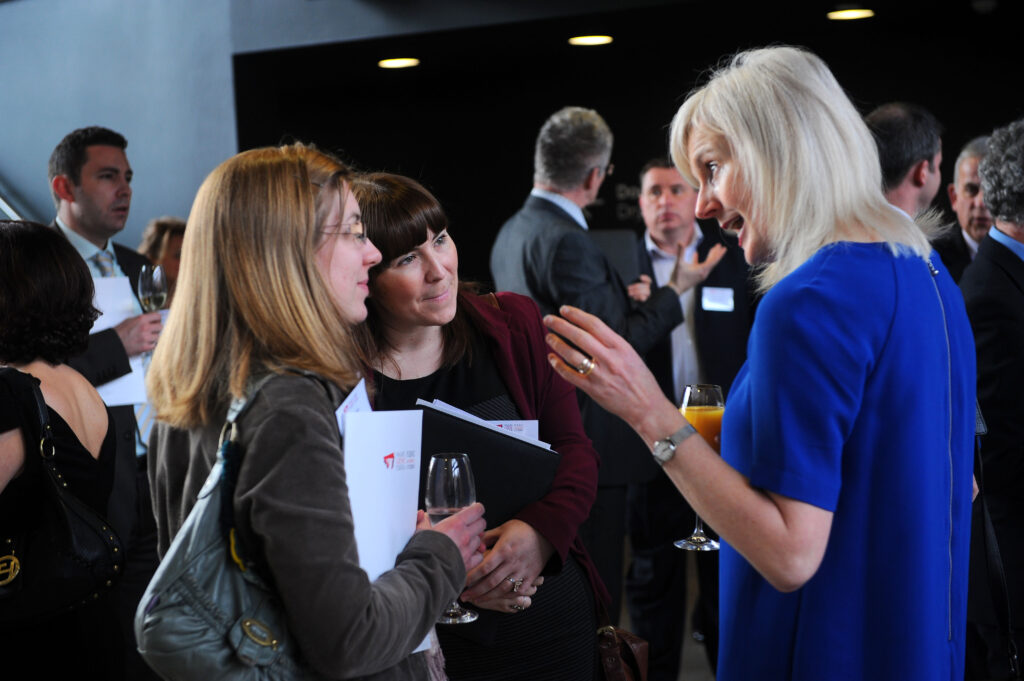 Dr Ian McDowell is senior Lecturer and Consultant in Medical Biochemistry and Metabolic Medicine in Cardiff. Originally from Northern Ireland, educated in Oxford and Belfast, he has been in Wales for 20 years. His special interest is in metabolic and genetic aspects of cardiovascular disease and Familial Hypercholesterolaemia (FH) in particular. He is consultant in the Lipid Clinic at University Hospital of Wales. He is chair of the Steering Group for Wales. He has been closely involved in the development and implementation of a clinical service for diagnosis and family cascade testing for FH which has been operational across Wales for 2 years.

Professor Mark Rees is Chair of Neurology Research and Research Director of the Institute of Life Science at the College of Medicine at Swansea University. Professsor Rees gained his PhD at the University of Wales College of Medicine before moving to a 5-year post in the University of Aukland at the Faculty of Medical and Health Science. He has developed interests in epilepsy, neuronal migration disorders, paroxysmal movement disorders, cardiac arrhythmias and sudden death syndromes. Since his return to Wales in 2004, Professor Rees has directed the Wales Epilepsy Research Network, and is also Deputy Director of the Cardiovascular Research Group – Cymru. He chairs the Epilepsy Research UK Scientific Advisory Group. 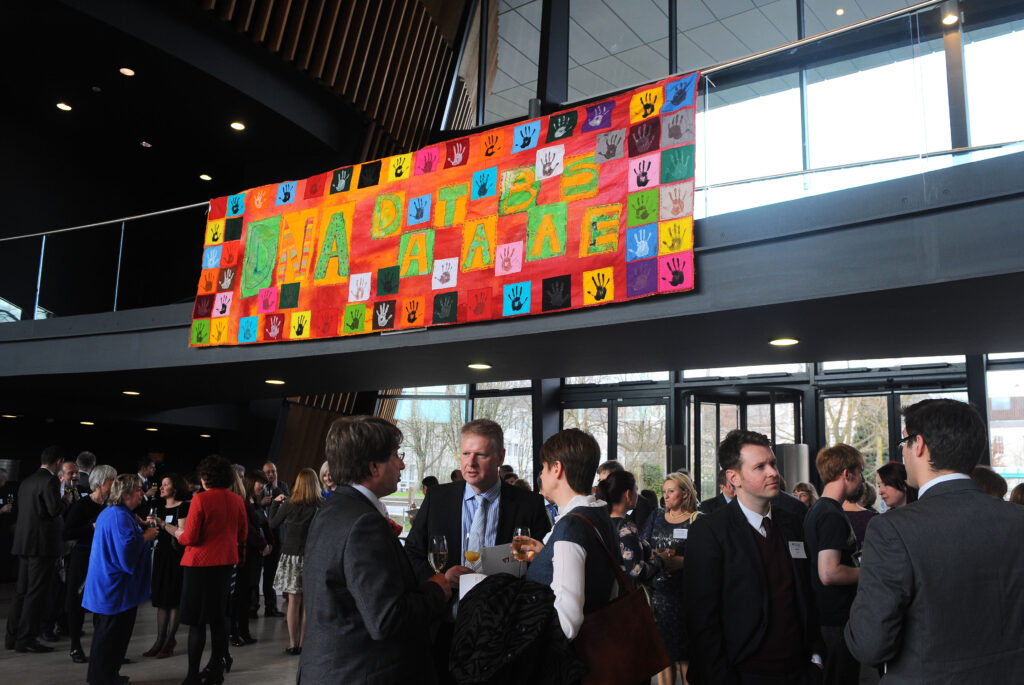 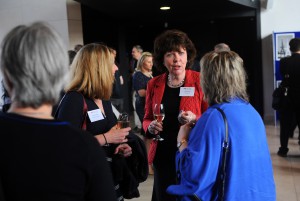 After completing a Joint Honours Degree in Botany/Zoology and a Postgraduate Certificate of Education, Angela taught Biology to A Level standard for 14 years. She then worked as Education Officer. Over the past 10 years Angela has developed and enlarged the Education Portfolio and is now the Education Project Manager. The programme continues to expand with new and innovative projects delivered throughout Wales and beyond.

Rachel took a first degree in sociology and social policy at University College Dublin and completed her Master’s degree at St. Patrick’s College Maynooth, having spent time studying at the University of Bath and the University of Tiburg in the Netherlands. Since moving to the UK in 1996 she has researched public attitudes on the impact of genetics, with an emphasis on improving public involvement in decision making. Rachel organised the first Citizens’ Jury in Wales and has since explored public attitudes to genetics using innovative qualitative methodologies. Rachel is currently a Reader in the Facility of Health, Sport and Science at the University of South Wales and director of Cancer Support at Tenovus, where she is responsible for the delivery of cancer support services across the Principality. 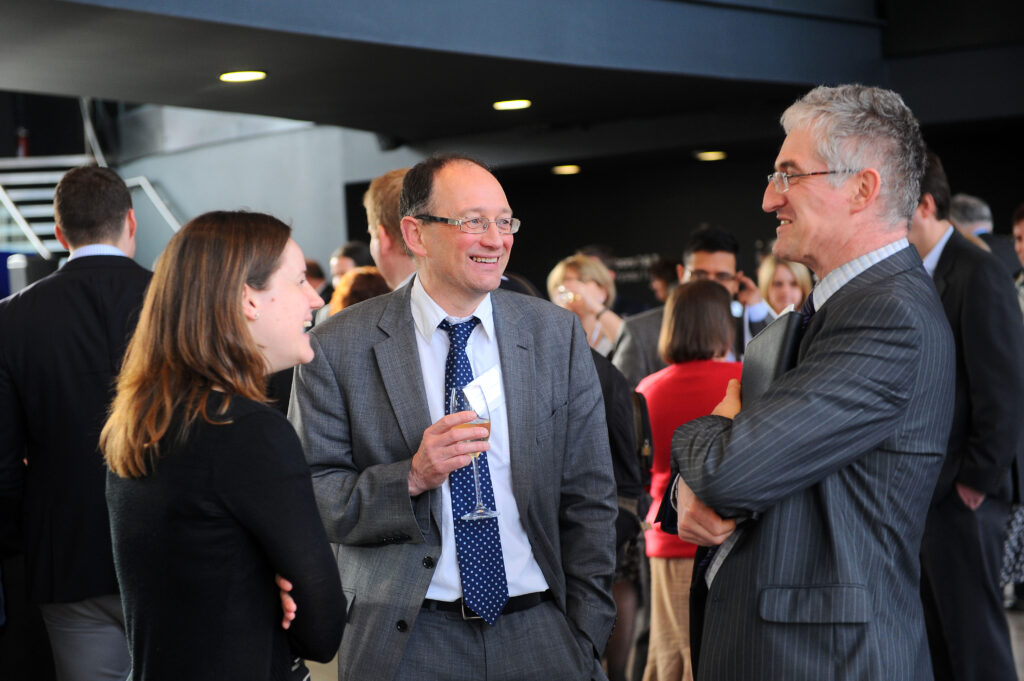 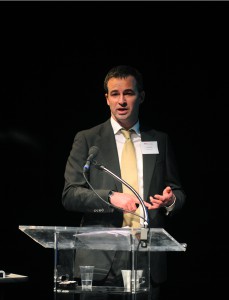 James Colley is the Wales Gene Park Genomic Facility Lead Scientist and Manager, he came to the Wales Gene Park in 2003 from an applied genetics company based in Oxford where he worked as a technical expert assessing and implementing SNP genotyping and SNP discovery technologies. After establishing the WGP Genomic Facility as a high throughout SNP discovery group and completing his PhD in genomic Technology, James led the conversion of the core technology from dHPLC to Next Generation Sequencing bring the technology to research and NHS groups in Wales. 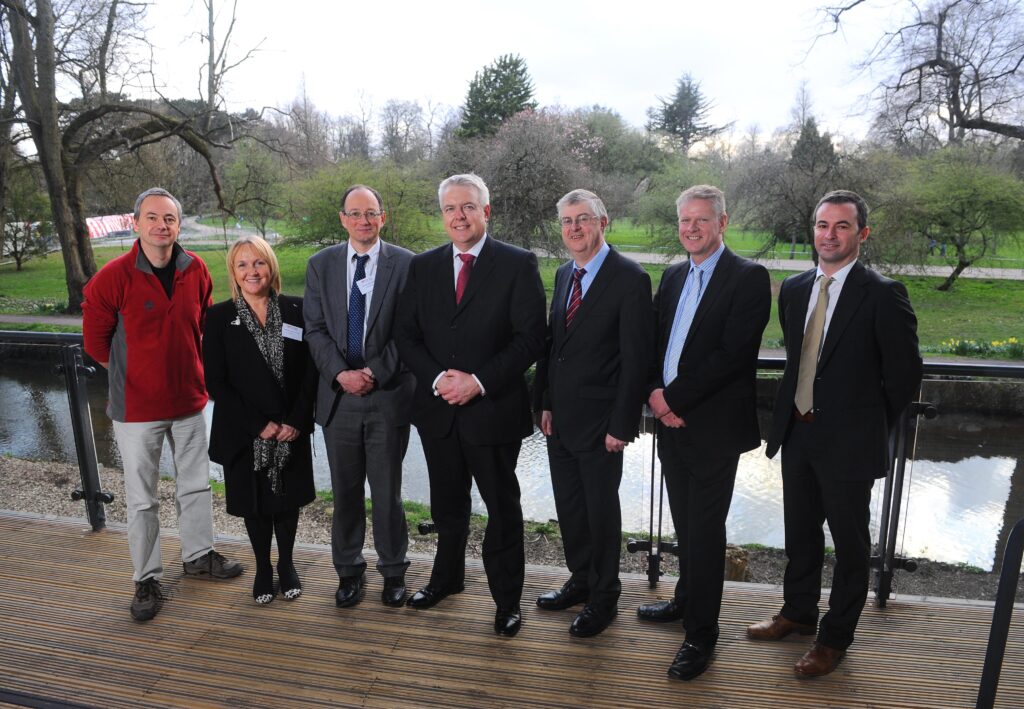