Join us for ‘Unravelling the Double Helix: The Lost Heroes of DNA’ – a public talk from Professor Gareth Williams, University of Bristol. ALL WELCOME – NO BOOKING REQUIRED.

DNA. The double helix; the blueprint of life; and, during the early 1950s, a baffling enigma that could win a Nobel Prize. Everyone knows that James Watson and Francis Crick discovered the double helix. In fact, they clicked into place the last piece of a huge jigsaw puzzle that other researchers had assembled over decades. Researchers like Maurice Wilkins (the ‘Third Man of DNA’) and Rosalind Franklin, famously demonised by Watson. Not forgetting the ‘lost heroes’ who fought to prove that DNA is the stuff of genes, only to be airbrushed out of history.

This lecture – based on Professor Williams’ recent book of the same name – sets the record straight. He tells the story of DNA in the round, from its discovery in pus-soaked bandages in 1868 to the aftermath of Watson’s best-seller The Double Helix a century later. 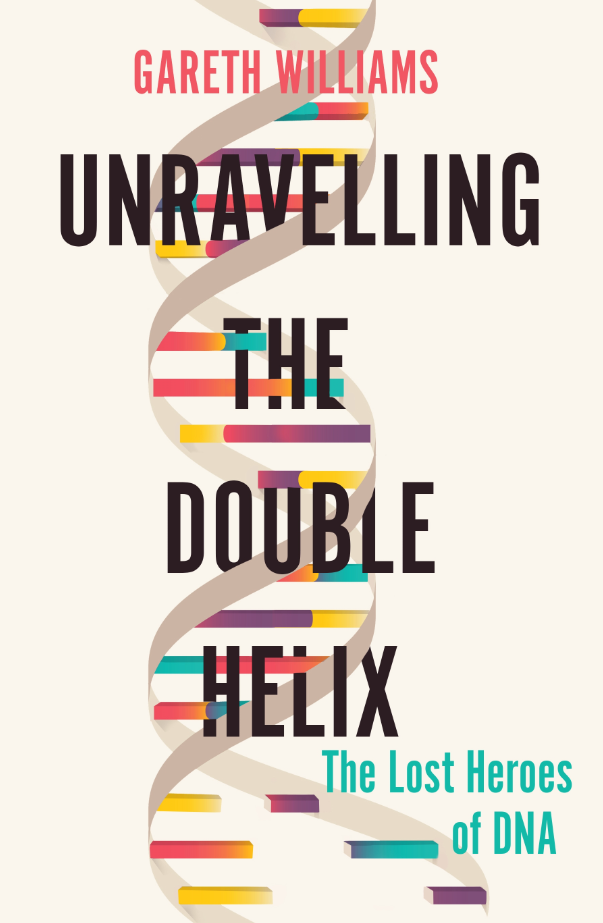 Professor Williams will have copies of his book available to purchase on the night.

About Professor Gareth Williams: Gareth Williams is Emeritus Professor and former Dean of Medicine at the University of Bristol. His previous books for general readers are Angel of Death: The Story of Smallpox (shortlisted for the Wellcome Book Prize of 2010), Paralysed with Fear: The Story of Polio and A Monstrous Commotion: The Mysteries of Loch Ness. He is a past president of the Anglo-French Medical Society and has an honorary doctorate from the University of Angers. He is often to be found playing the flute or saxophone in and around Bristol.

This event is being held as part of the Cardiff University School of Medicine’s Science in Health Public Lecture Series 2019-20. 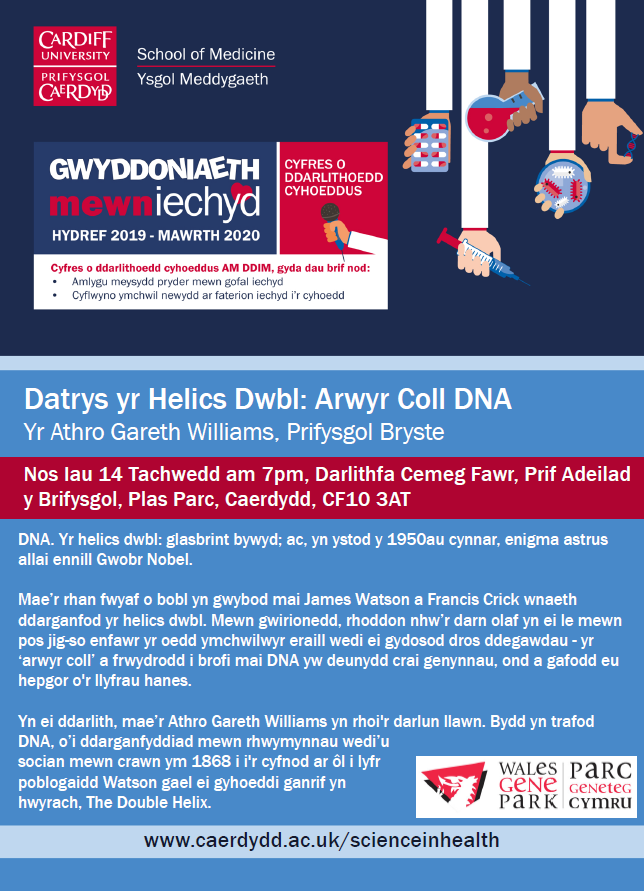 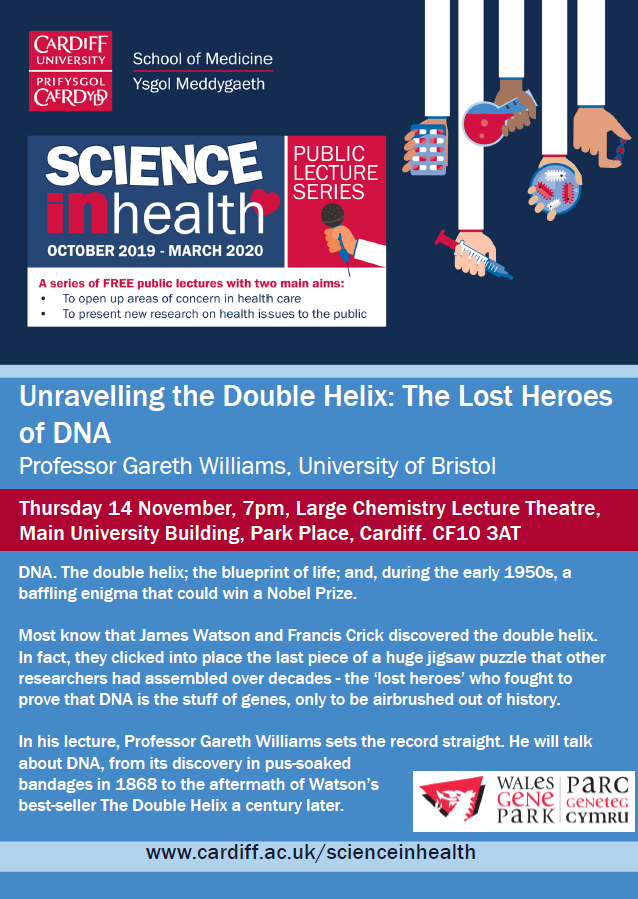